Sheryl Cotleur is a veteran bookseller who has also served as a jurist for a number of ABA book awards, including the 2014, 2013, and 2010 Jurist Indie’s Choice Awards. She currently serves as the front and backlist Adult Book Buyer for Copperfield’s Books which has seven stores in Sonoma, Marin, and Napa counties in San Francisco’s North Bay. 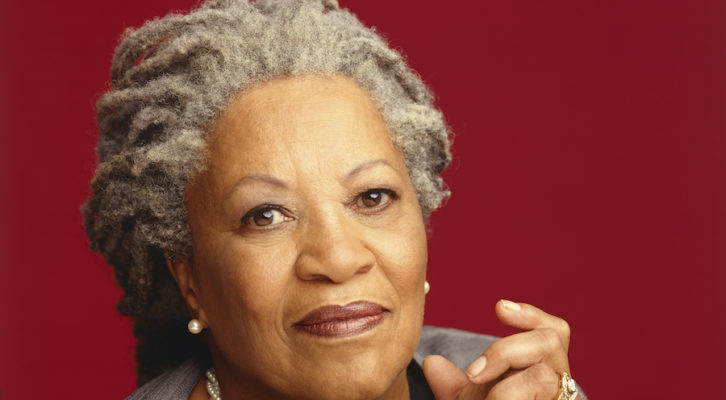