Shelly Oria is the author of New York 1, Tel Aviv 0 (Farrar, Straus and Giroux, 2014), which earned nominations for a Lambda Literary Award and the Edmund White Award for Debut Fiction, among other honors. In 2016, she coauthored a digital novella, CLEAN, commissioned by WeTransfer and McSweeney’s, which received two Lovie Awards from the International Academy of Digital Arts and Sciences. Oria lives in Brooklyn, New York, where she codirected the Writer’s Forum at the Pratt Institute for seven years, and where she has a private practice as a creativity coach. In 2019, Indelible in the Hippocampus, an anthology of writings from the #MeToo movement, compiled and edited by Oria, was published by McSweeney’s. 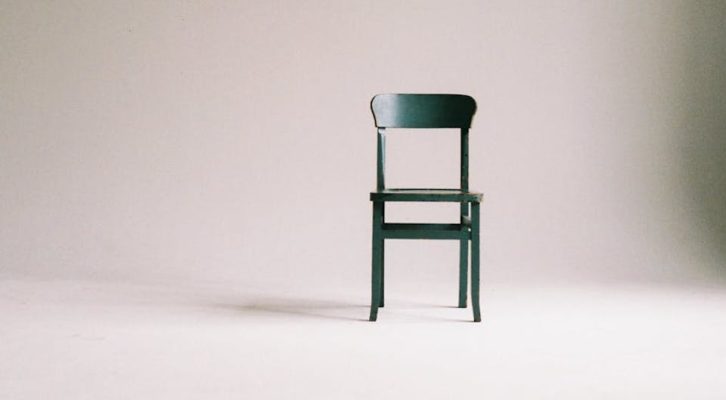