Sharmila Cohen is an award-winning writer and German-to-English translator who has translated the works of several leading German-language authors. Her work has been featured in publications such as BOMB and Harpers, and her projects span from poetry and literary fiction to crime and children’s stories. Originally from New York, Cohen came to Berlin in 2011 as a Fulbright Scholar to complete an experimental translation project with local poets. She now divides her time between both cities. 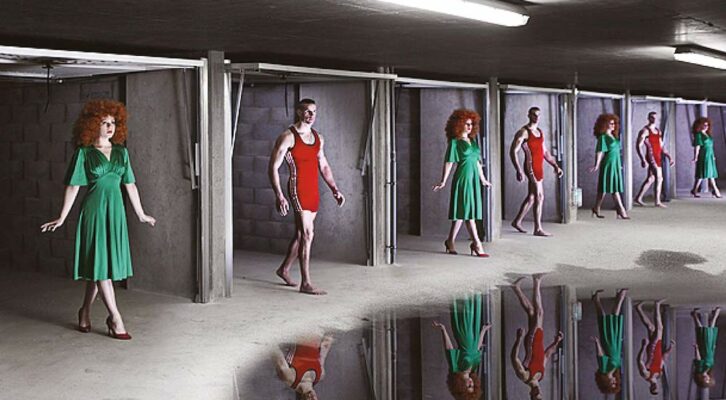 Sharmila Cohen on Books By and About Women