Sergei Lebedev was born in Moscow in 1981 and worked for seven years on geological expeditions in northern Russia and Central Asia. Lebedev is a poet, essayist and journalist. Oblivion, his first novel, has been translated into many languages. Lebedev’s second novel, Year of the Comet, is coming out from New Vessel Press in 2017. 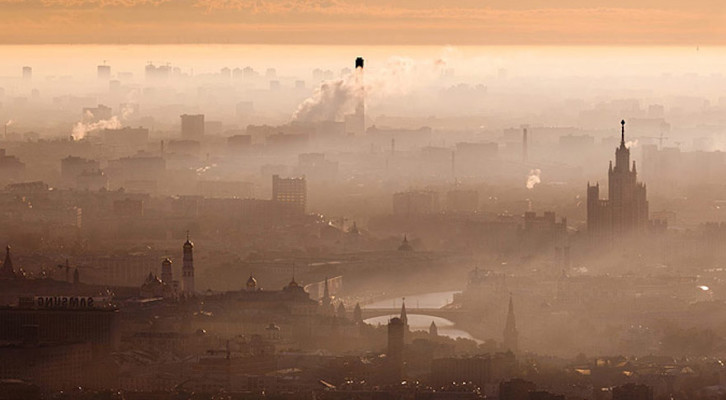 There’s No Place For Joy in Today’s Moscow