Sayaka Murata is one of Japan’s most exciting contemporary writers. She still works part time in a convenience store, which was the inspiration to write Convenience Store Woman, her English-language debut and winner of one of Japan’s most prestigious literary prizes, the Akutagawa Prize. She was named a Freeman’s “Future of New Writing” author, and her work has appeared in Granta and elsewhere. In 2016, Vogue Japan selected her as a Woman of the Year.
Ginny Tapley Takemori has translated fiction by more than a dozen early modern and contemporary Japanese writers, from bestsellers Ryū Murakami and Kyōtarō Nishimura to literary greats Izumi Kyōka and Okamoto Kidō. Her translation of Tomiko Inui's The Secret of the Blue Glass was short-listed for the Marsh award. Previously she was an editor at Kodansha International and a foreign rights agent based in Spain. 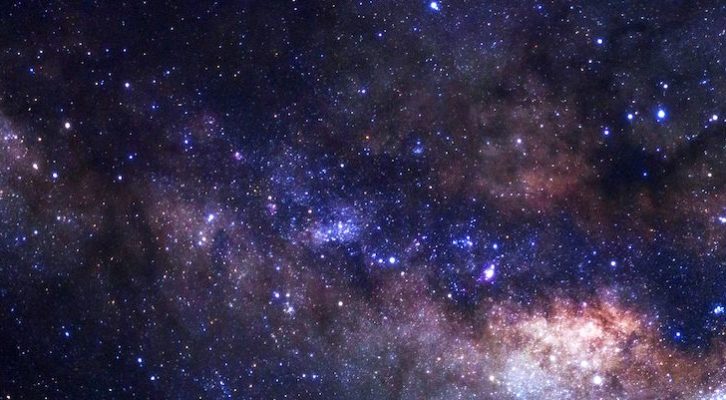 "I’m an Earthling, but once I’ve finished writing this essay I’ll go home to their planet." 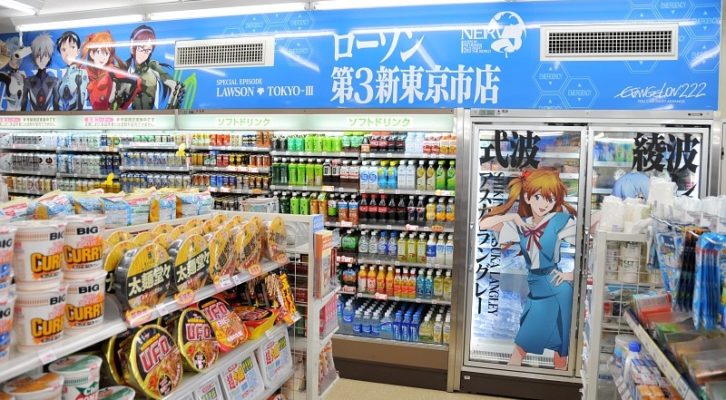