Sarah M. Broom's work has appeared in the New Yorker, New York Times Magazine, Oxford American, and O, The Oprah Magazine among others. A native New Orleanian, she received her Masters in Journalism from the University of California, Berkeley in 2004. She was awarded a Whiting Foundation Creative Nonfiction Grant in 2016 and was a finalist for the New York Foundation for the Arts Fellowship in Creative Nonfiction in 2011. She has also been awarded fellowships at Djerassi Resident Artists Program and The MacDowell Colony. She lives between Harlem and New Orleans. The Yellow House is her first book. 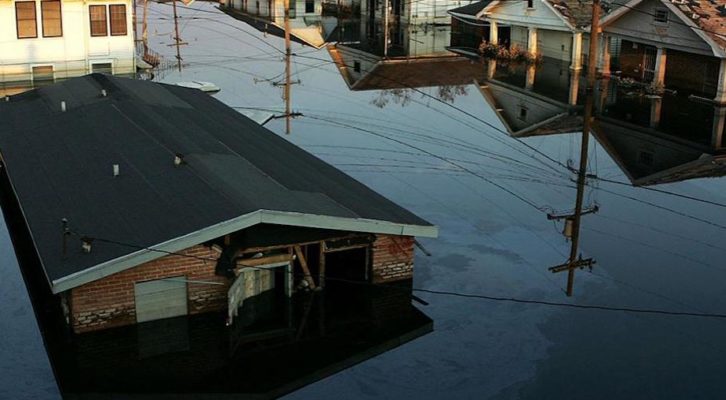 Sarah Broom on a Disaster Almost 100 Years in the Making 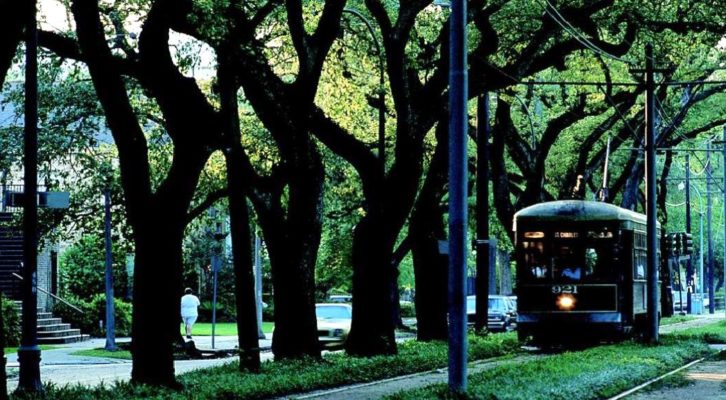 Of a Childhood in New Orleans 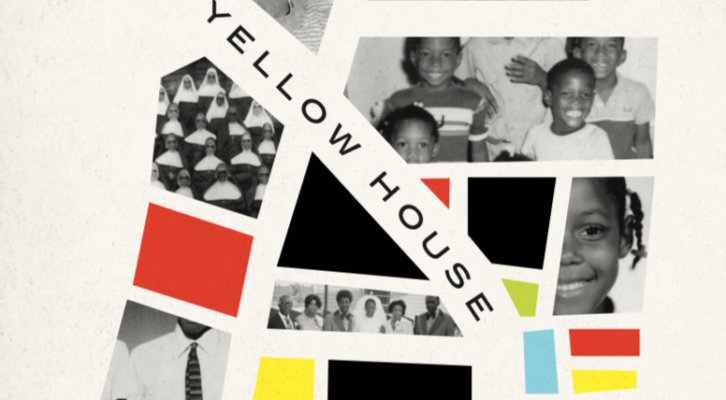 Writing This Book Felt Like Trying to Make Visual Art

The Cover Reveal for Sarah M. Broom's The Yellow House