Sarah Kozloff, the author of A Queen in Hiding, holds the William R. Kenan Jr. Chair as Professor of Film at Vassar College. Her academic works include Invisible Storytellers: Voice-Over in American Fiction Film and Overhearing Film Dialogue. Her debut fiction series, The Nine Realms, will appear, one book per month, from January-April 2020. See more at Sarahkozloff.com or follow her on Twitter @sarah_kozloff. 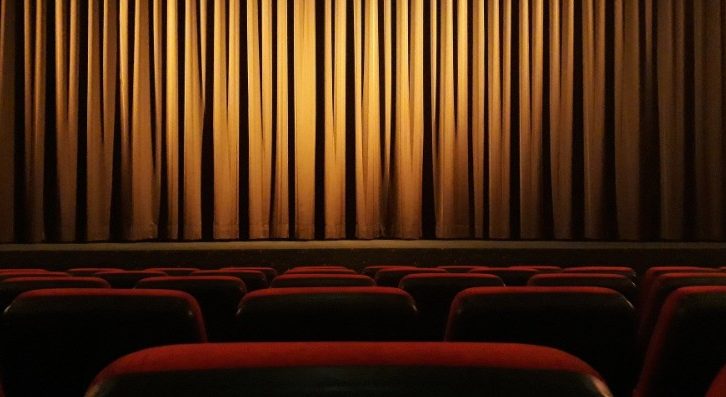 Sarah Kozloff on the Cross-Pollination of Art Forms