Sarah Schulman's love of New York is evident in The Cosmopolitans, her 10th novel and 17th book. Distinguished Professor of the Humanities at CUNY, her honors and awards include a Guggenheim in Playwriting and a Fulbright in Judaic Studies. A well known literary chronicler of the marginalized and subcultural, Sarah's fiction has focused on queer urban life for thirty years. Her nonfiction includes The Gentrification of The Mind, a memoir of the homogenization of her city in the wake of the AIDS crisis. Her plays and films have been seen at Playwrights Horizons, The Berlin Film Festival and The Museum of Modern Art. An AIDS historian, Sarah is co-founder of the ACT UP Oral History Project. She is on the advisory board of Jewish Voice for Peace and is faculty advisor to Students for Justice in Palestine at the College of Staten Island. 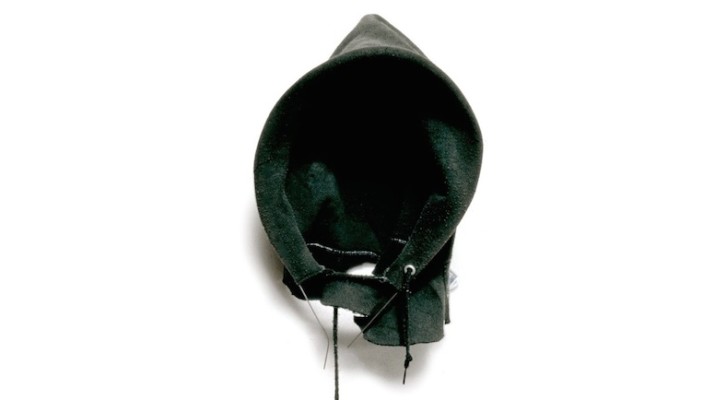 Sarah Schulman Lifts Up the Books Most Important to Her