Samira Sadeque is a New York-based Bangladeshi journalist and poet focusing on migration, the refugee crisis, gender, and mental health. She completed her M.S. in Journalism from Columbia Journalism School in 2017. Her work has appeared in Reuters, Al Jazeera, Quartz, and The Lily, among other publications. She is a 2016 ICFJ Digital Media Fellow. 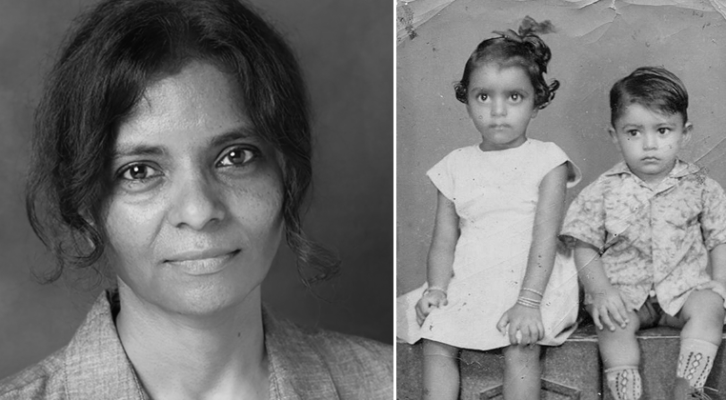