Samantha Silva is a writer and screenwriter based in Idaho. Mr. Dickens and His Carol is her debut novel. Over her career she's sold projects to Paramount, Universal, New Line Cinema, and TNT. A film adaptation of her short story, "The Big Burn," won the 1 Potato Short Screenplay Competition at the 2017 Sun Valley Film Festival. Silva will direct, her first time at the helm. A graduate of Johns Hopkins University's School of Advanced International Studies, she's lived in London, Bologna, and Rome, is an avid Italophile and a forever Dickens devotee. 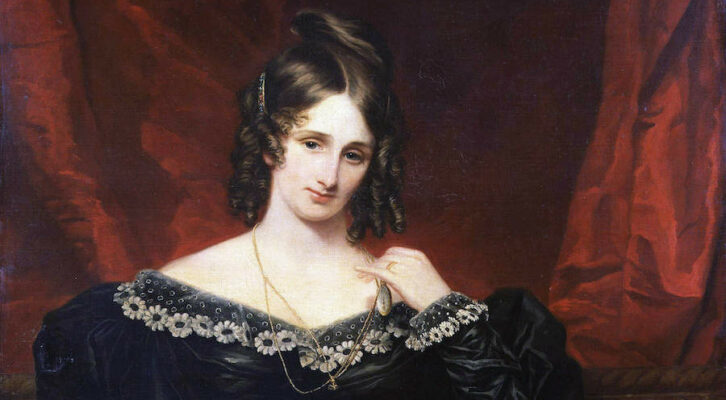 Who Was Mary Shelley, Daughter?

Samantha Silva on the Liminal Space Between Daughterhood and Motherhood 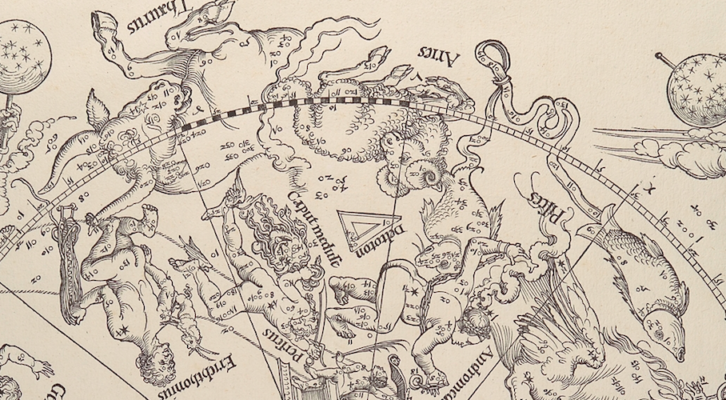 Mary Wollstonecraft is a Double Taurus, Or: How an Astrologer Helped Unstick My Novel

Samantha Silva Gets Some Writing Help from an Unconventional Source 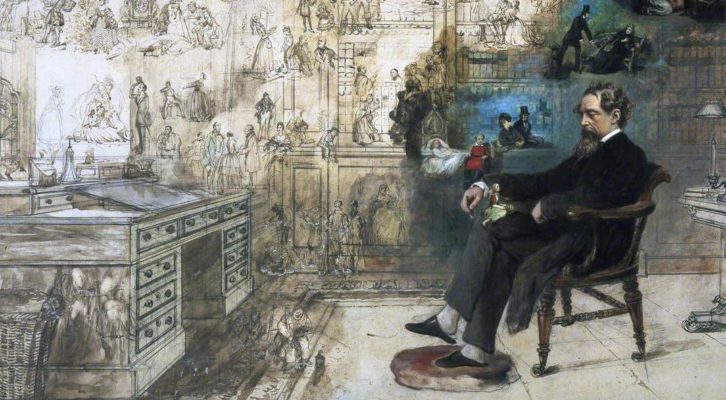 The Temptations of Playing the Muse

On Love, Marriage, Charles Dickens, and Becoming the Writer I Needed to Be 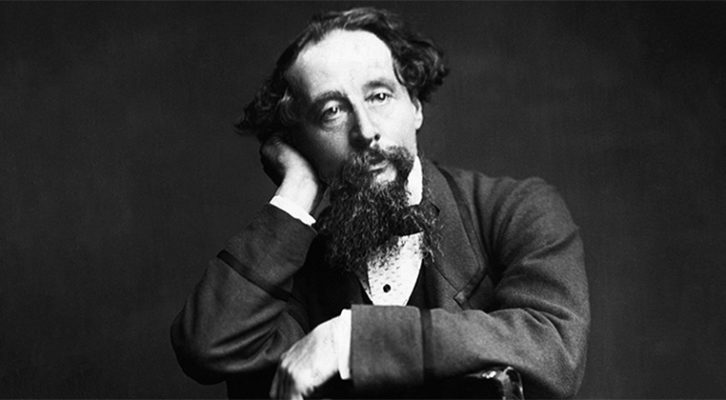 Charles Dickens Had Serious Beef with America and Its Bad Manners

And How it Led to His Writing A Christmas Carol