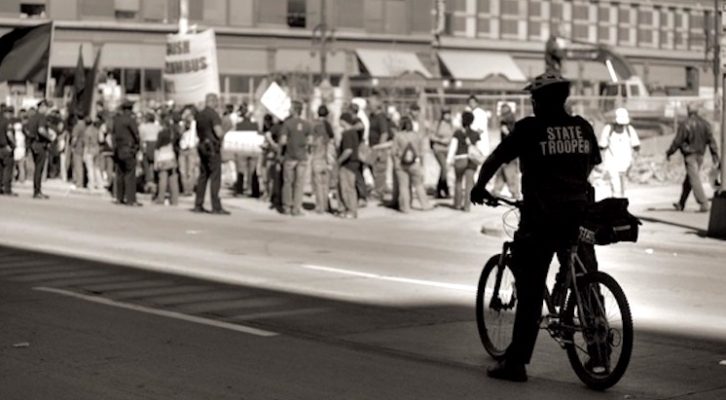 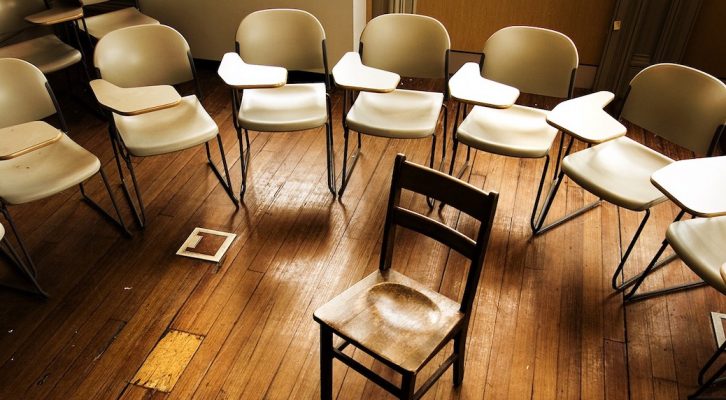 We Owe More to Our Young Writers: On the Relevance of the Workshop

Ru Freeman Considers the Responsibility of the Writing Life