Roy Thomas has been a writer and often editor in the comic book field since 1965, when he gravitated to Marvel to become Stan Lee’s assistant and protégé. He succeeded Stan Lee as Marvel’s editor-in-chief in 1972, and was only the second person to script a Spider-Man story. He has been at the forefront of the comics industry for much of his life and is credited with co-creating, amongst other characters, Vision, Carol Danvers, Ultron, Iron Fist, Red Sonja, Ghost Rider, Nighthawk, Banshee and Valkyrie. Thomas is currently editor of the fanzine Alter Ego, and in 2011 was elected to the Will Eisner Hall of Fame. 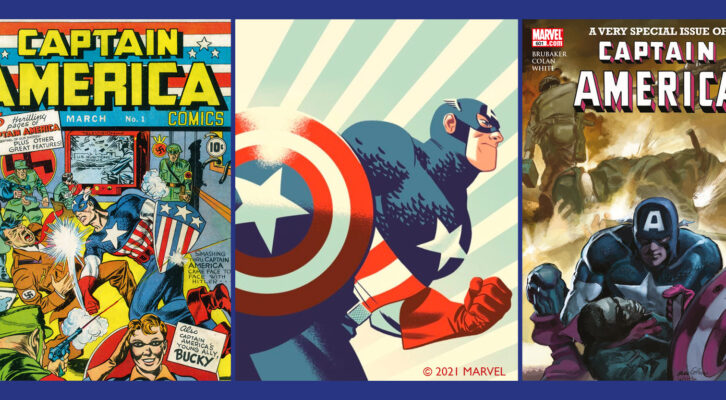 Roy Thomas on the Rise of an Iconic Illustrated Figure