Rowan Jacobsen is the author of the James Beard Award-winning A Geography of Oysters as well as American Terroir, Apples of Uncommon Character, and other books. His books have been named to numerous top ten lists, and he has been featured on All Things Considered, The Splendid Table, Morning Edition, and CBS This Morning, and in the pages of Bon Appétit, Saveur, the Wall Street Journal, the Washington Post, and elsewhere. He lives in Vermont. 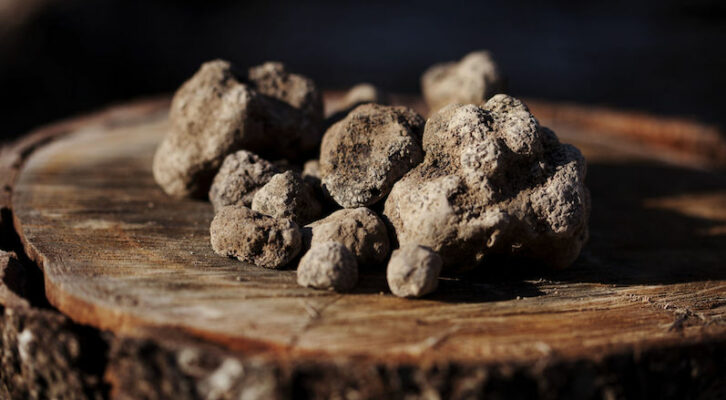 The Primordial Pull of the Truffle, That “Holy of Holies”

Rowan Jacobsen on the Ever-Elusive Scent of the Captivating Mushroom