Rosa Brooks is a law professor at Georgetown University and founder of Georgetown’s Innovative Policing Program. From 2016 to 2020, she served as a reserve police officer with the Washington, DC, Metropolitan Police Department. She has worked previously at the Defense Department, the State Department, and for several international human rights organizations. Her articles and essays have appeared in The New York Times, The Washington Post, The Atlantic, and The Wall Street Journal, and she spent four years as a weekly opinion columnist for the Los Angeles Times and another four as a columnist for Foreign Policy. Her previous book, How Everything Became War and the Military Became Everything, was a New York Times Notable Book of 2016; it was also shortlisted for the Lionel Gelber Prize and named one of the five best books of the year by the Council on Foreign Relations. Tangled Up in Blue: Policing the American City is her latest book. 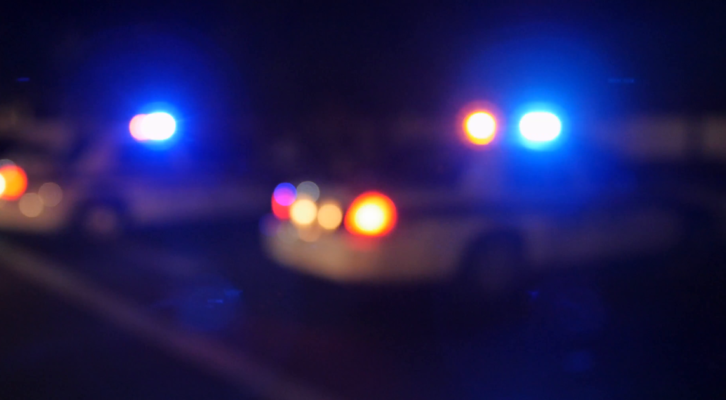 Rosa Brooks Wrestles with the Puzzle of State-Sanctioned Violence