Ron Howard is one of this generation's most popular directors. From the critically acclaimed dramas A Beautiful Mind (2001) and Apollo 13 (1995) to the hit comedies Parenthood (1989) and Splash (1984), he has created some of Hollywood's most memorable films. Howard made his directorial debut in 1978 with the comedy Grand Theft Auto (1977). He began his career in film as an actor. He first appeared in The Journey (1959) and The Music Man (1962), then as Opie on the long-running television series The Andy Griffith Show (1960). 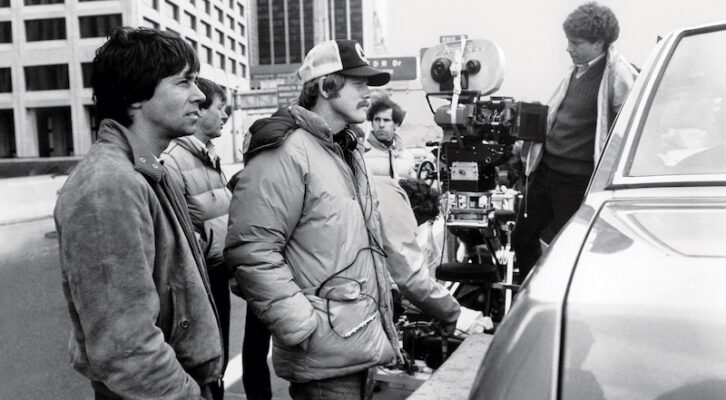 From the Family Farm to the Hollywood Hills, From A New Joint Memoir With His Brother Clint Howard