Robert Meyer, MD has been an emergency room doctor for over twenty-five years, spending most of his career at the Bronx’s Montefiore Medical Center, whose emergency rooms are New York City’s most visited, and among the nation’s five busiest. He is as well an associate professor of emergency medicine at the Albert Einstein College of Medicine. Meyer grew up in Queens, New York, and now lives in Hartsdale, New York, with his wife, Janet. He has two grown children, one in college and one in medical school.

Dan Koeppel is a former executive editor at The New York Times’s Wirecutter. He has written for national publications including Wired, Outside, National Geographic, and The Atlantic and has won a James Beard Award for his food writing. Koeppel is also a recipient of a National Geographic Expeditions Grant. His screenwriting credits include Star Trek: The Next Generation, and he is the author of Banana: The Fate of the Fruit That Changed the World. His writing has been anthologized three times in the Best American series. He grew up in Queens, New York, and now lives in Portland, Maine, with his wife, the writer Kalee Thompson, and his two young boys. 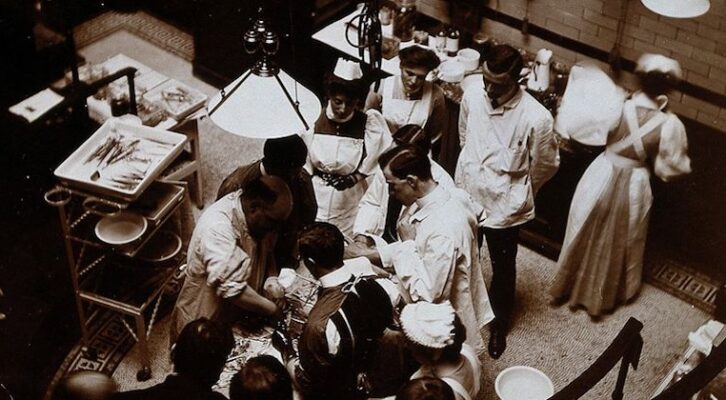 Robert Meyer, MD, and Dan Koeppel on the Beauty and Brutality of the Human Experience 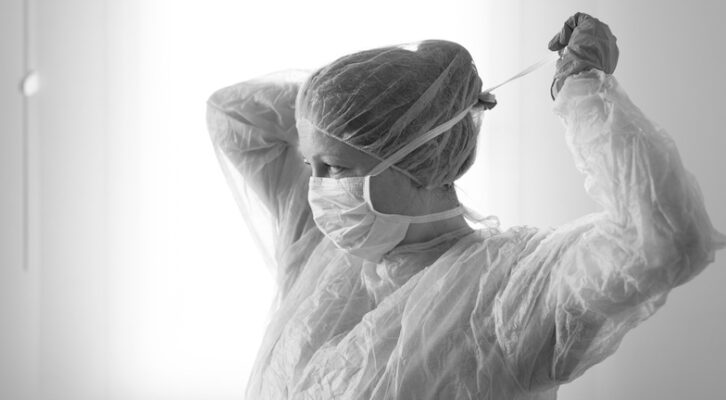 Compartmentalizing and Coping: Life as an Emergency Doctor During COVID

Robert Meyer, MD Reflects on the Anxieties of His Occupation in the Last Year