Robert A. Gross is the James L. and Shirley A. Draper Professor of Early American History Emeritus at the University of Connecticut. He is the author of The Minutemen and Their World (1976), winner of the Bancroft Prize, and of Books and Libraries in Thoreau’s Concord (1988); with Mary Kelley, he is coeditor of An Extensive Republic: Print, Culture, and Society in the New Nation, 1790–1840 (2010). A former assistant editor of Newsweek, he has written for such periodicals as Esquire, Harper’s, the Boston Globe, and the New York Times, and his essays have appeared in The American Scholar, New England Quarterly, Raritan, and Yale Review. 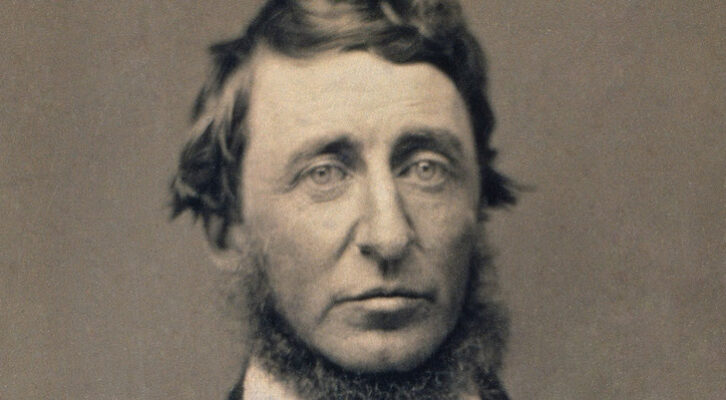 On Creating a Curriculum Based on Freedom