Ricky Riccardi is Director of Research Collections for the Louis Armstrong House Museum and author of What a Wonderful World: The Magic of Louis Armstrong's Later Years. He runs the online blog, "The Wonderful World of Louis Armstrong," and has given lectures on Armstrong at venues around the world, including the Institute of Jazz Studies, the National Jazz Museum in Harlem, the Bristol International Jazz and Blues Festival and the Monterey Jazz Festival. He has co-produced numerous Armstrong reissues in recent years, including Satchmo at Symphony Hall 65th Anniversary: The Complete Concert, Ella Fitzgerald and Louis Armstrong Cheek to Cheek: The Complete Duets, Pops is Tops: The Verve Studio Albums, and two volumes of Decca Singles for Universal Music, in addition to Columbia and RCA Victor Live Recordings of Louis Armstrong and the All Stars for Mosaic Records. 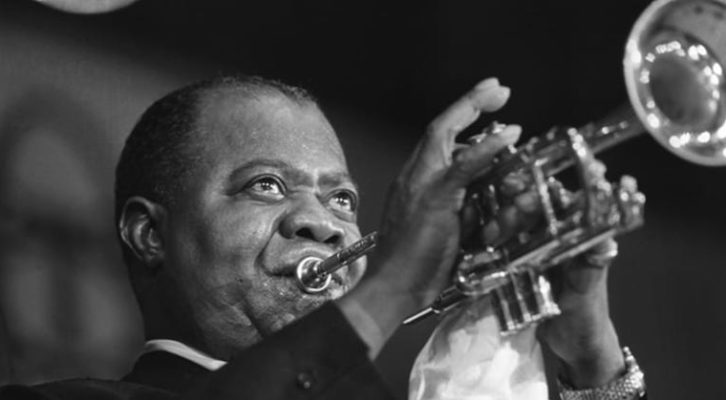 Ricky Riccardi on the Musician's Enthusiastic Reception in New Orleans