Rick Bass, the author of 30 books, won the Story Prize for his collection For a Little While and was a finalist for the National Book Critics Circle Award for his memoir Why I Came West. His most recent book is Fortunate Son: Selected Essays from the Lone Star State. His work, which has appeared in The New Yorker, The Atlantic, Esquire, and The Paris Review, among many other publications, and has been anthologized numerous times in The Best American Short Stories, has also won multiple O. Henry Awards and Pushcart Prizes, as well as NEA and Guggenheim fellowships. Bass lives in Montana’s Yaak Valley, where he is a founding board member of the Yaak Valley Forest Council. 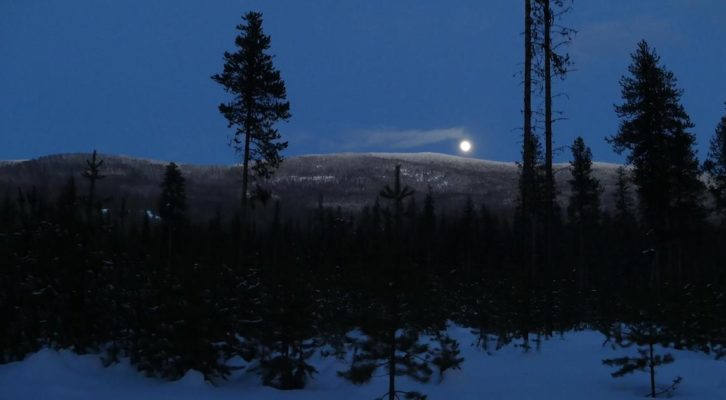 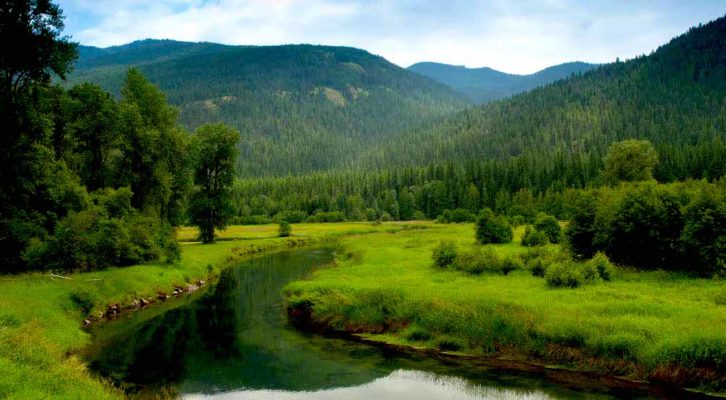 "In the farthest, most northern places, we can still make a stand against climate change." 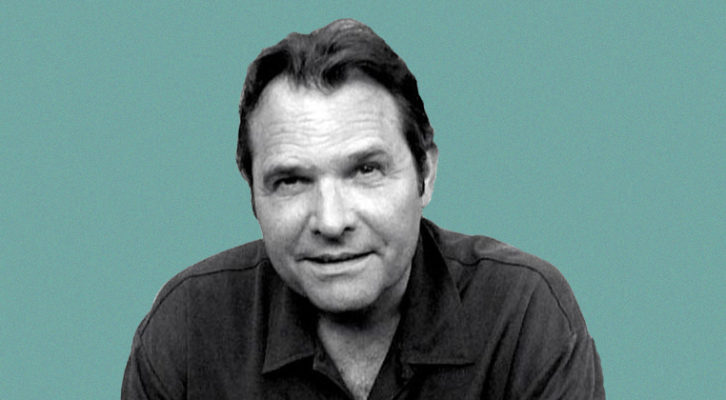 My Dinner with Denis Johnson

Rick Bass Cooks Dinner for His Neighbor and Talks About Writing 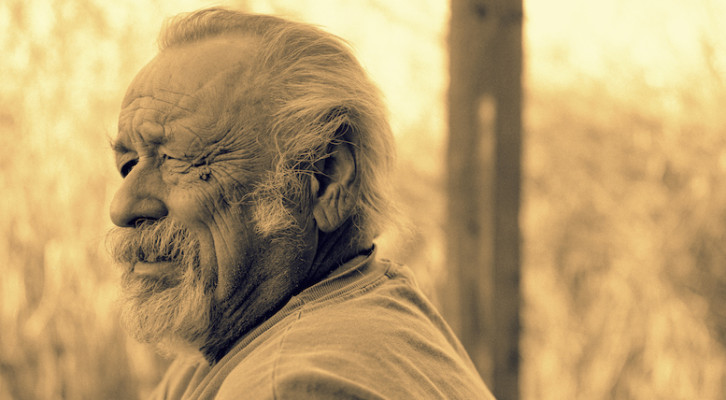 With his death, the world got smaller 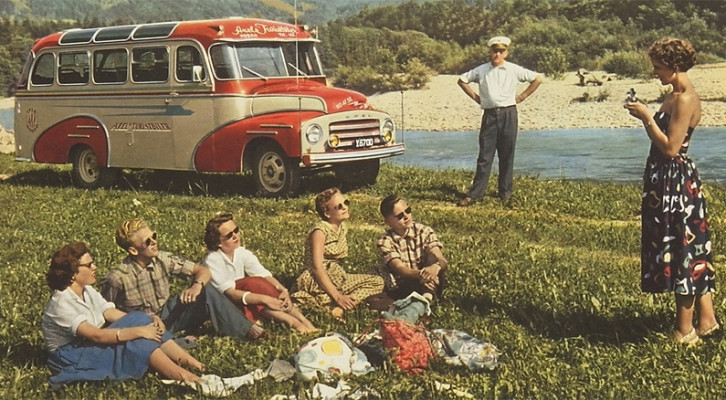 Rick Bass on a Lifetime of Writerly Shyness