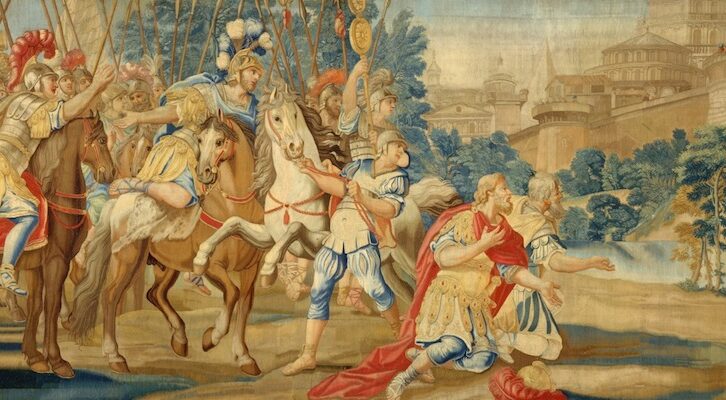 How Christian Leaders Made the Case for the Crusades as an Act of… Love?