Rebecca Makkai is the Chicago-based author of the story collection Music for Wartime, as well as the novels The Hundred-Year House (a BookPage “Best Book” of 2014 and winner of the Chicago Writers Association Award), The Borrower (a Booklist Top Ten Debut), and The Great Believers. Her short fiction was featured in The Best American Short Stories anthology in 2008, 2009, 2010 and 2011, and appears regularly in publications such as Harper’s, Tin House and Ploughshares, and on public radio’s This American Life and Selected Shorts. The recipient of a 2014 NEA Fellowship, Rebecca teaches at Northwestern University, Lake Forest College, and StoryStudio Chicago; in the fall of 2015, she will be visiting faculty at the Iowa Writers’ Workshop.
http://www.rebeccamakkai.com 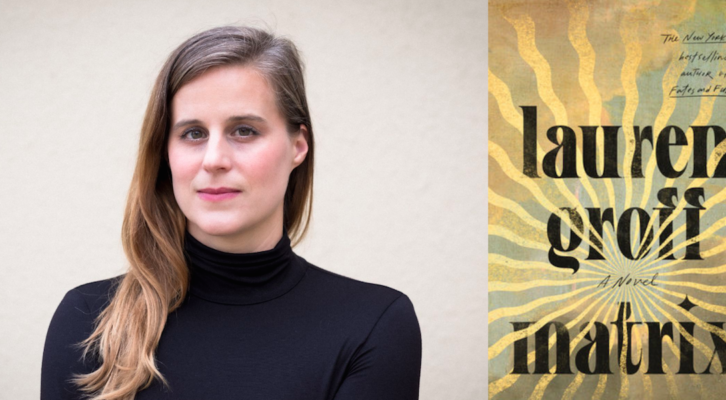 “Writing is spooky. You’re colonizing another’s brain for as long as it takes for them to read your work.” 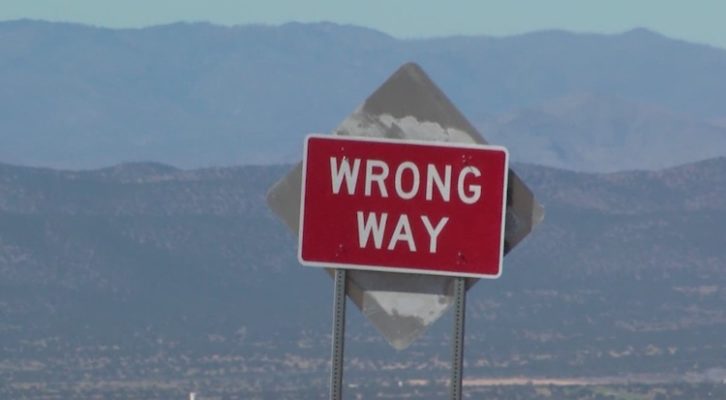 How to Write Across Difference

Rebecca Makkai on Writing About the 1980s AIDS Crisis in Chicago