Ramon Hervey II is a globally recognized entertainment manager, brand consultant, and public relations specialist. His imprint Hervey & Company is a multi-faceted boutique entertainment firm which over four decades has represented a diverse and impressive roster of hundreds of entertainers from across a wide spectrum of contemporary music genres, ranging from pop/rock, rhythm & blues, hip-hop, jazz, and gospel. He has also served as an Executive Producer for several films, television programs, and live events, including the Peabody Award-winning documentary Chisholm ’72: Unbought & Unbossed, and the anniversary album, NBA AT 50. He was also the music supervisor for the NAACP Award-winning film Free Angela and All Political Prisoners. He lives in New York City. 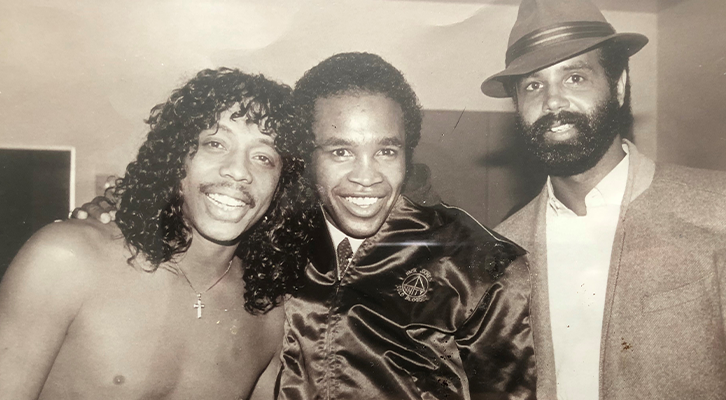 Ramon Hervey II on a Lesser-Known Moment in Music History