Ralph Nader is a long-time consumer advocate, a four-time presidential candidate, and author of numerous books. His unrelenting advocacy for the public over the years has led to safer cars, medicines, and workplaces; healthier foods; and cleaner air and water. The Atlantic named him one of the 100 most influential figures in American history. TIME magazine called him the "U.S.'s toughest customer." He lives (and does battle) in the nation's capital from where he has started dozens of citizen groups on multiple subjects. His weekly podcast is The Ralph Nader Radio Hour (ralphnaderradiohour.com). To sign up for his free weekly column of news and commentary via email, go to nader.org. 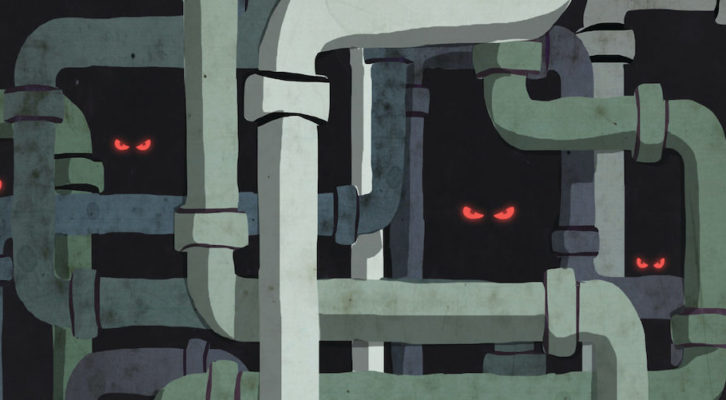 Ralph Nader's Fable of Sloth and Corruption on the Hill