Rachel Richardson is the author of two books of poems (Copperhead and Hundred-Year Wave, both from Carnegie Mellon University Press) and several essays in magazines. Her work has recently appeared in the New York Times Magazine, Slate, Lit Hub, San Francisco Chronicle, and elsewhere. She has been running for eighteen years, and is currently training for her eighth marathon. 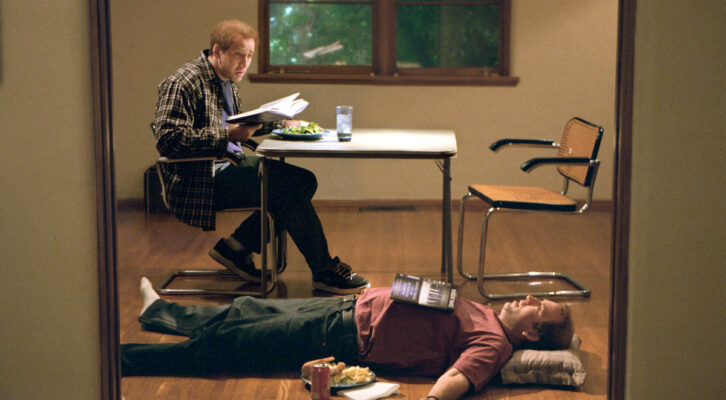 Why I Run: On Thoreau and the Pleasures of Not Quite Knowing Where You’re Going 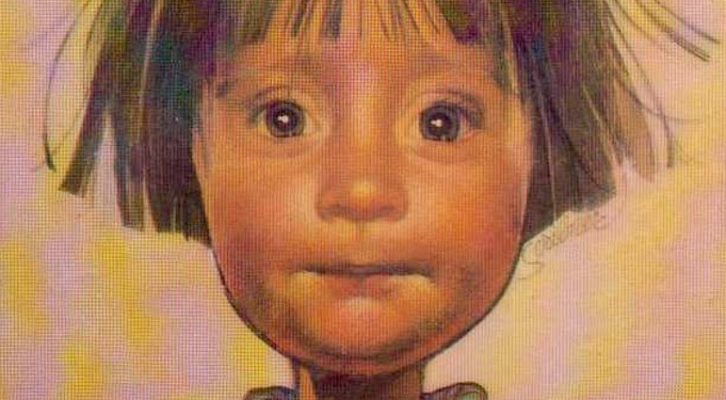