Rachel Krantz is a journalist and one of the founding editors of Bustle, where she served as senior features editor for three years. Her work has been featured on NPR, The Guardian, Vox, Vice, and many other outlets. She's the recipient of the Robert F. Kennedy Journalism Award, the Investigative Reporters and Editors Radio Award, the Edward R. Murrow Award, and the Peabody Award for her work as an investigative reporter with YR Media. 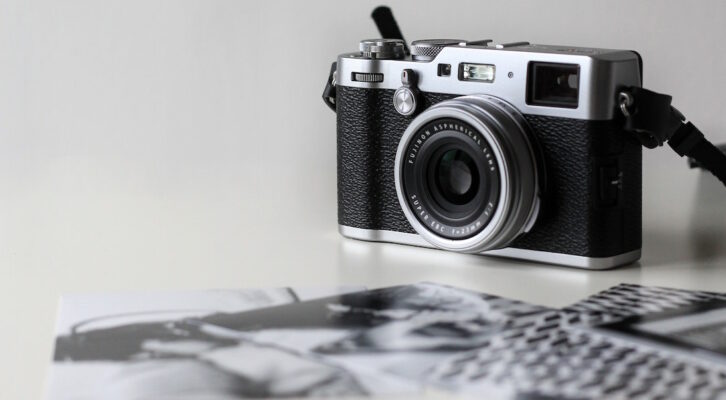 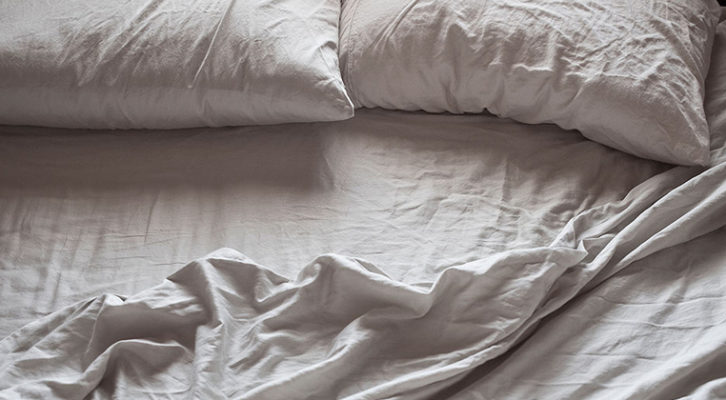 The Disorientation and Relief of Owning My Submissiveness

Rachel Krantz, author of Open, on the Power of “Daddy”