Priyanka Kumar is the critically-acclaimed author of Conversations with Birds and Take Wing and Fly Here. Her essays and criticism appear in The New York Times, The Washington Post, the Los Angeles Review of Books, Orion, and High Country News. Her work has been featured on CBS News Radio, Psychology Today, and Oprah Daily. She is a recipient of a Playa Residency, an Aldo & Estella Leopold Writing Residency, an Alfred P. Sloan Foundation Award, a New Mexico/New Visions Governor’s Award, a Canada Council for the Arts Grant, an Ontario Arts Council Literary Award, and an Academy of Motion Pictures Arts and Sciences Fellowship. Kumar holds an MFA from the University of Southern California’s School of Cinematic Arts and is an alumna of the Bread Loaf Writers’ Conference. She wrote, directed, and produced the feature documentary The Song of the Little Road, starring Martin Scorsese and Ravi Shankar. Kumar has taught at the University of California Santa Cruz and the University of Southern California, and serves on the Board of Directors at the Leopold Writing Program. 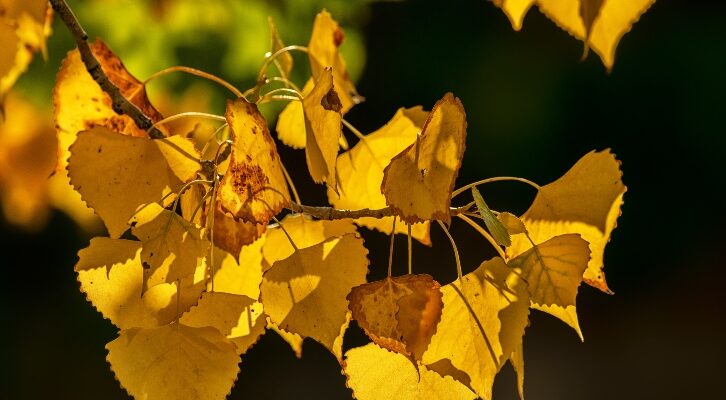 Silencing the Technology Beast: Priyanka Kumar on Sinking Into Time While Writing

“Sometimes I think about the fortunate writers who didn’t have to contend with our amplified level of distractions.”