Pibulsak Lakonpol is a writer, poet, painter, and lyricist from Thailand's Far North. Since his first novel appeared in 1973, he has written for numerous Thai publications, served as president of the country's Association of Writers, and sat on the judging committee for seven book prizes. He was named a National Artist by Thailand's Ministry of Culture in 2018 for his contributions to literature. 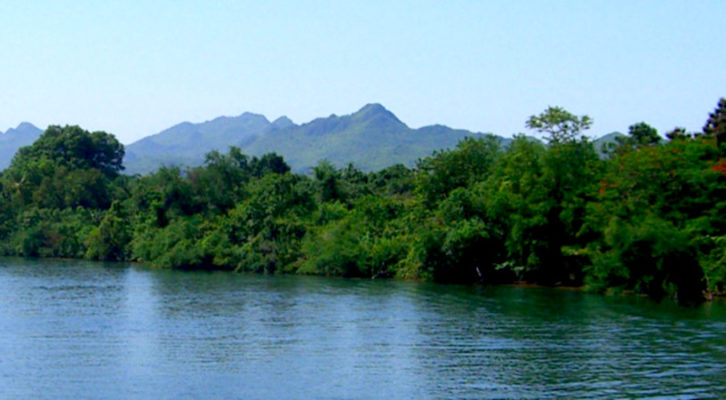 Pibulsak Lakonpol with a Dispatch from the Far North of Thailand