Phuc Tran has been a high school Latin teacher for more than twenty years while also simultaneously establishing himself as a highly sought-after tattooer in the Northeast. Tran graduated Bard College in 1995 with a BA in Classics and received the Callanan Classics Prize. He taught Latin, Greek, and Sanskrit in New York at the Collegiate School and was an instructor at Brooklyn College’s Summer Latin Institute. Most recently, he taught Latin, Greek, and German at the Waynflete School in Portland, Maine. His 2012 TEDx talk “Grammar, Identity, and the Dark Side of the Subjunctive” was featured on NPR’s Ted Radio Hour. He has also been an occasional guest on Maine Public Radio, discussing grammar; the Classics; and Strunk and White’s legacy. He currently tattoos at and owns Tsunami Tattoo in Portland, Maine, where he lives with his family. Phuc is the author of the memoir, Sigh, Gone. 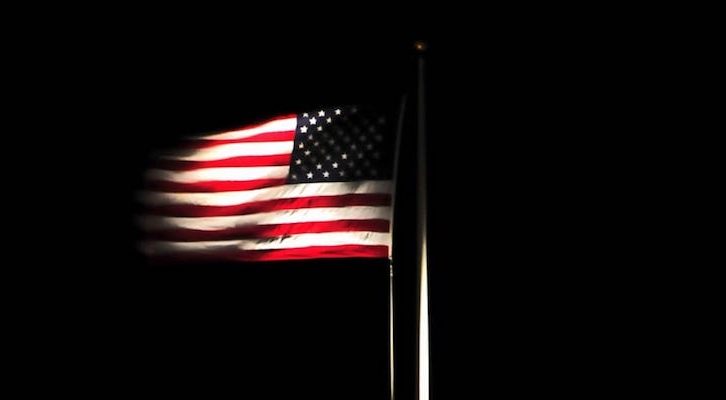 Phuc Tran on a Long-Gone Approach to Welcoming Refugees 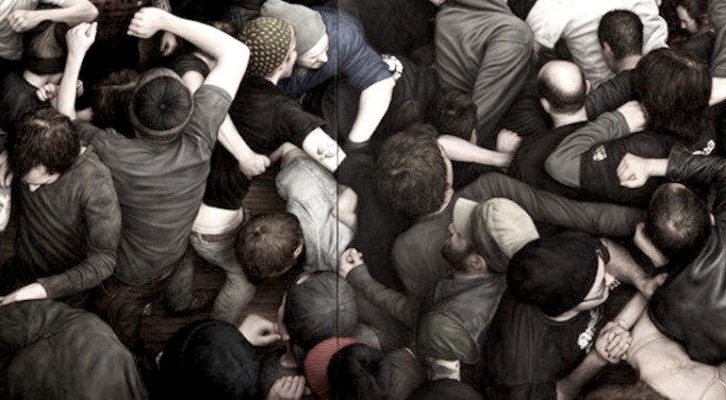 Phuc Tran on What Helped Him Survive Isolation