Peter Mendelsund is the former art director at Alfred A. Knopf, the creative director of The Atlantic, and the author of a design monograph called Cover, as well as What We See When We Read, which has been translated into fourteen languages, and the novel Same Same. His writings have appeared in the New York Times, the Paris Review, and other magazines.

David J. Alworth is the John L. Loeb Associate Professor of the Humanities at Harvard University. He teaches and writes about modern and contemporary literature, media, art, and design. He is the author of Site Reading: Fiction, Art, Social Form and his essays have appeared in Public Books and the Los Angeles Review of Books, as well as in various scholarly journals. 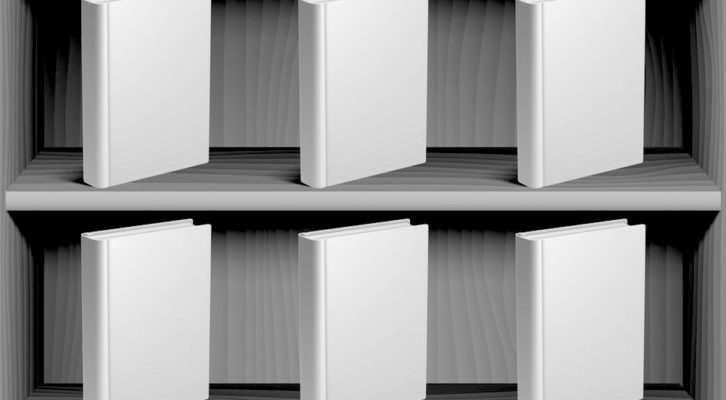 What a Book Cover Can Do