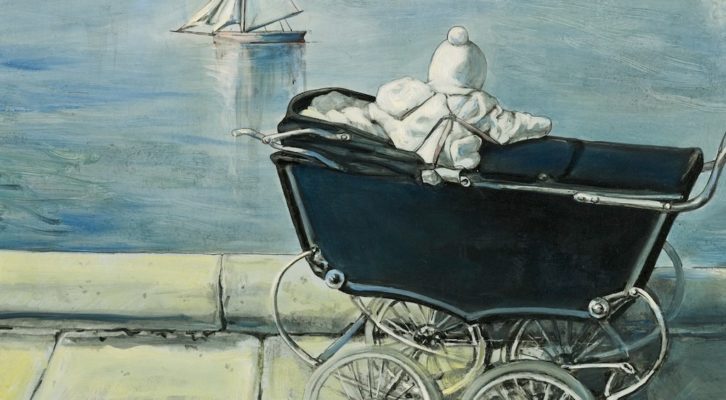 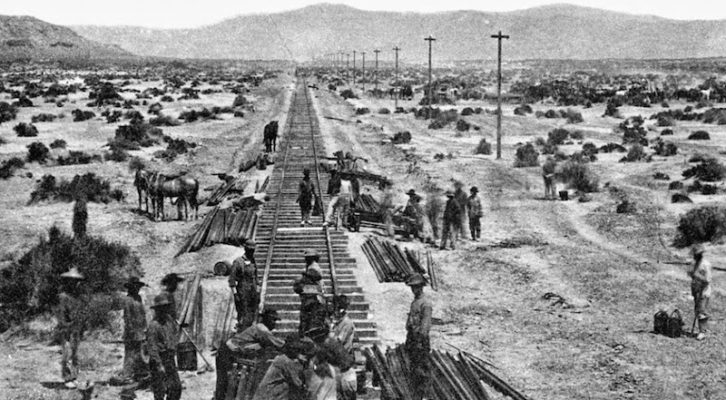 Hitler’s Dog, and Other Problems of Historical Fiction