Peter Blauner is the Edgar-winning author of Slow Motion Riot, The Intruder, and Proving Ground. He spent the 1980s covering crime and politics for New York magazine. For the past decade he has been working in television, writing for several shows in the Law & Order franchise and the CBS show Blue Bloods. He was born and raised in New York City and currently lives in Brooklyn with his wife. 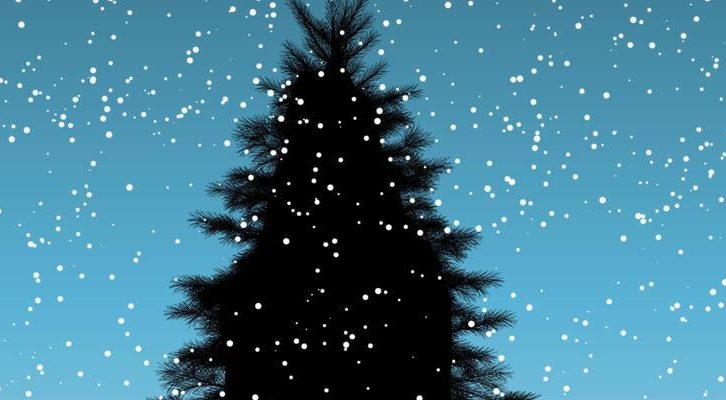 Why I Hate Christmas (But Love Songs About Hating Christmas)