One of the major figures of twentieth-century French literature, Paul Valéry was born in 1871. After a promising debut as a young symbolist in Mallarmé’s circle, Valéry withdrew from public view for almost twenty years, and was almost forgotten by 1917 when the publication of the long poem La Jeune Parque made him an instant celebrity. He was best known in his day for his small output of highly polished lyric poetry, and posthumously for the 28,000 pages of his Notebooks. He died in 1945.
Nathaniel Rudavsky-Brody was born in Columbus, Ohio. He has translated the work of French and Belgian poets, including Benjamin Fondane, for which he was awarded the Susan Sontag Prize for Translation. He is the author of two volumes of poetry in French and one in English, and has worked as a typesetter, a programmer, and a private tutor in Greece. 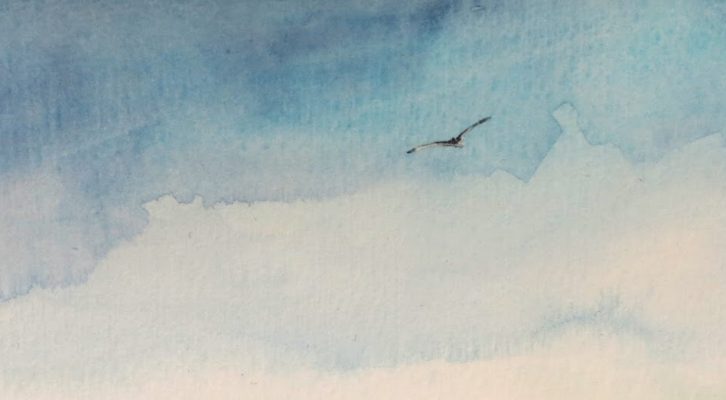