Paul Sen first encountered thermodynamics while studying engineering at the University of Cambridge. He became a documentary filmmaker with a passion for communicating profound scientific ideas in an engaging and accessible way to a wide audience with landmark TV series such as Triumph of the Nerds and Atom. These brought a love of storytelling to the worlds of science and technology. Paul’s award-winning TV company Furnace, where he is creative director, has made BBC science series such as Everything and Nothing, Order and Disorder, The Secrets of Quantum Physics, and ninety-minute films such as Gravity and Me: The Force That Shapes Our Lives and Oak Tree: Nature’s Greatest Survivor. This won the prestigious Royal Television Society Award for best science and natural history program and the Grierson Award for best science documentary in 2016. Einstein's Fridge is born out of Paul’s conviction that the history of science is the history that matters. 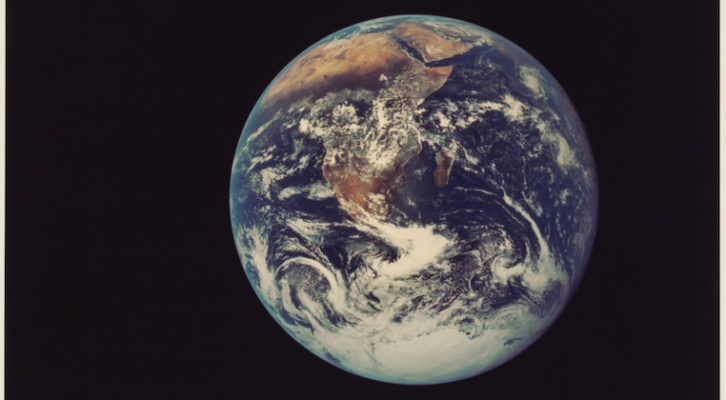 Paul Sen on the Unlikely Relationship Between Thermodynamics
and Evolution