Paul Newman was an American actor, film director, race car driver, and entrepreneur. Newman was the recipient of numerous awards, including an Academy Award, a BAFTA Award, three Golden Globe Awards, a Screen Actors Guild Award, a Primetime Emmy Award, the Cecil B. deMille Award, and the Jean Hersholt Humanitarian Award. His major film roles include The Hustler, Hud, Harper, Cool Hand Luke, Butch Cassidy and the Sundance Kid, The Sting, The Verdict, Mr. and Mrs. Bridge, Nobody’s Fool, Road to Perdition, and the voice role of Doc Hudson in Disney-Pixar’s Cars. Ten-time Oscar nominee, Newman won an Academy Award for Best Actor for The Color of Money. Newman won several national championships as a race car driver. A political activist and humanitarian, he raised and donated nearly $1 billion to many charities. Newman had six children and was married to Oscar-winning actress Joanne Woodward for fifty years. He died in 2008 at the age of eighty-three. 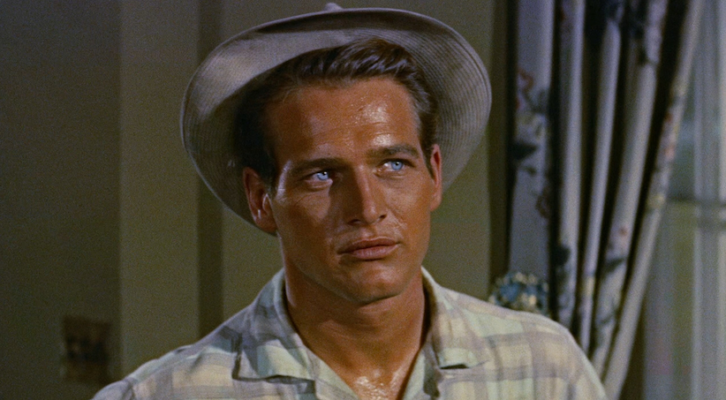 Paul Newman on the “Lusty Time” He Had Filming The Long, Hot Summer with Joanne Woodward

“For us, the promise of everything was there from the beginning.”