Paul Fischer is an author and film producer based in the United Kingdom. His first book, A Kim Jong-Il Production has been translated to date into twelve languages. It was nominated for the Crime Writers’ Association’s Nonfiction Book Award. It was chosen as an Amazon Best of the Year Nonfiction Selection, one of Library Journal’s Top Ten Books of the Year, and one of NPR’s Best Books of The Year. It was also nominated for a Goodreads Choice Award for History & Biography. Paul has also written for the New York Times, Los Angeles Times, and The Independent, amongst others. In addition to writing, he works as a film producer and is an alumni of the Guiding Lights mentorship program. His first feature screenplay, The Body, based on a short film of his conception, was produced by Blumhouse and Hulu in 2018, starring Tom Bateman (Vanity Fair), Rebecca Rittenhouse (The Mindy Project), Aurora Perrineau (Truth or Dare), David Hull (Crazy Ex-Girlfriend), and Ray Santiago (Ash vs. Evil Dead). Photo by Sean Trayner. 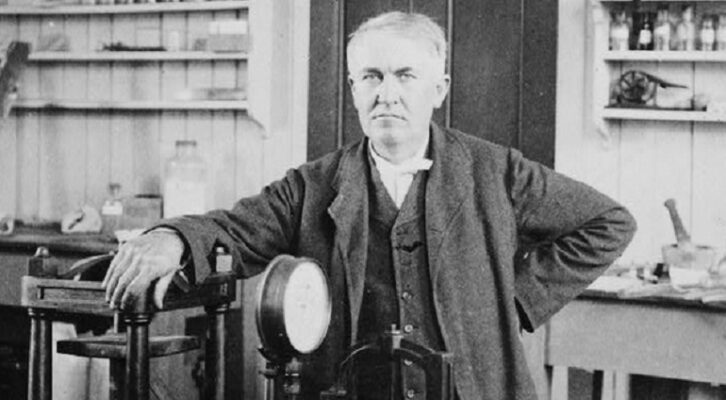 Paul Fischer’s on a Dark Corner of Motion Picture Lore