Paola Ramos is a host and correspondent for VICE and VICE News, as well as a contributor to Telemundo News and MSNBC. Ramos was the deputy director of Hispanic media for Hillary Clinton’s 2016 presidential campaign and a political appointee during the Barack Obama administration, and she also served in President Obama’s 2012 reelection campaign. A former fellow at Emerson Collective, Ramos received her MA in public policy from the Harvard Kennedy School and her BA from Barnard College, Columbia University. She lives in Brooklyn. 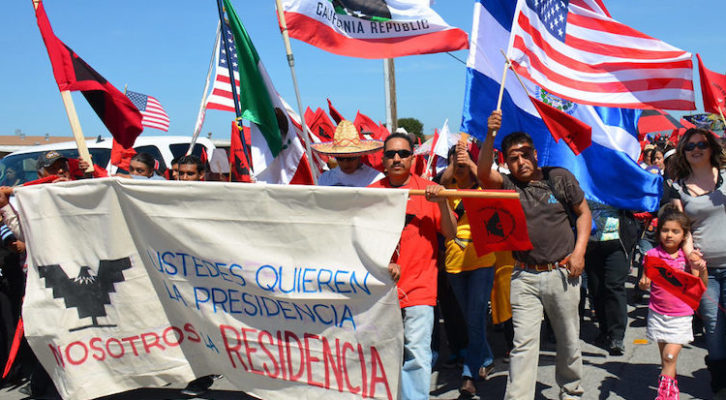 Paola Ramos on the Work of a Young Environmental Justice Activist