Padma Viswanathan is the author of two novels, The Toss of a Lemon and The Ever After of Ashwin Rao, and stories published in Granta and the Boston Review. Her translation of the Graciliano Ramos novel St. Bernardo is forthcoming from New York Review Books. Graciliano Ramos (1892–1953) was a writer, politician, and journalist. He spent most of his life in northeast Brazil, including a stint in Palmeira dos Índios, where he served as mayor. In 1936, Ramos was arrested and imprisoned on a penal island, most likely due to suspicions around Communism. His novels include Caetés, Anguish, São Bernardo, and Barren Lives. 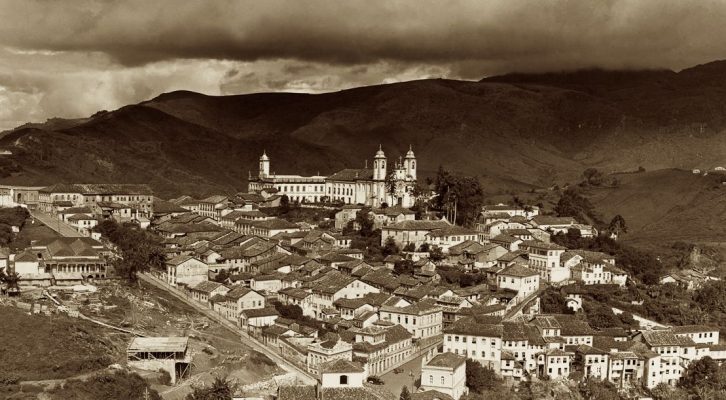 December 20, 2019  By Padma Viswanathan and Graciliano Ramos
0
© LitHub
Back to top