Owen Ullmann’s five-decade career in journalism began as a reporter for The Elizabeth N.J. Daily Journal. More recently he has held senior management and editorial positions at USA Today. Prior to USA Today he spent six years at Business Week magazine, where he managed the Washington Bureau as senior news editor. From 1983 to 1993, he worked in the Washington Bureau of Knight-Ridder Newspapers, covering economics, the White House and the State Department. He won two awards from the White House Correspondents’ Association for his coverage of the Reagan Presidency. Owen worked for the Associated Press from 1973 to 1983, as automotive writer in Detroit, and later as labor writer and chief economics correspondent in Washington. He currently serves as executive editor and Washington columnist for The International Economy, a quarterly magazine written for central bankers, finance ministers, financiers, and academics. He previously wrote a critically acclaimed biography of David Stockman, President Ronald Reagan’s brilliant and brash budget director. 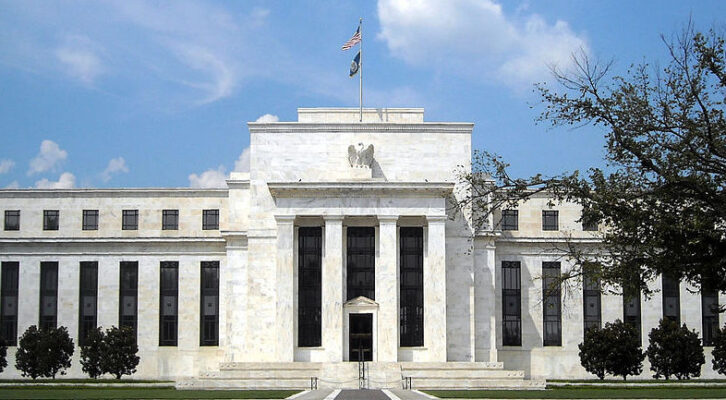