Owen Matthews studied Modern History at Oxford University before beginning his career as a journalist in Bosnia. He has written for the Moscow Times, The Times, the Spectator and the Independent. In 1997, he became a correspondent at Newsweek magazine in Moscow where he covered the second Chechen war, Afghanistan, Iraq, and the conflict in Eastern Ukraine. His first book on Russian history, Stalin's Children, was translated into 28 languages and shortlisted for The Guardian First Books Award and France's Prix Medicis. 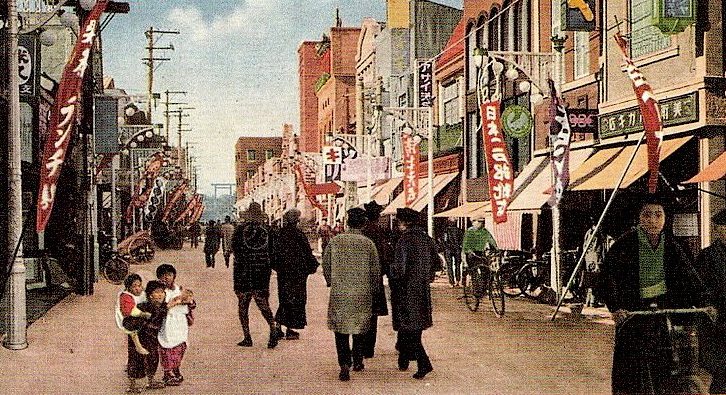