Owen Laukkanen is the author of the Stevens and Windermere series, beginning with The Professionals, which was nominated for the Anthony Award, Barry Award, Spinetingler Magazine Best Novel: New Voices Award, and the International Thriller Writers’ Thriller Award for best first novel. His follow-up, Criminal Enterprise, was nominated for the ITW Thriller Award for best novel. A resident of Vancouver, British Columbia, he is now at work on the next book featuring Stevens and Windermere. 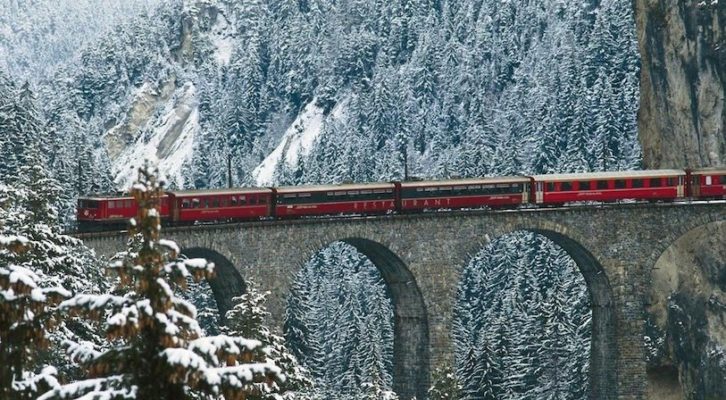 Owen Laukkanen on the Procrastination that Helped Him Find his Mojo