Nina Jankowicz is a Washington DC-based writer and analyst with a focus on Eastern Europe and the former Soviet Union. She is currently a Global Fellow at the Woodrow Wilson International Center for Scholars’ Kennan Institute. Previously, she served as a Fulbright-Clinton Public Policy Fellow, a role in which she provided strategic communications guidance to the Ukrainian Foreign Ministry. Her writing has been published by The New York Times, The Washington Post, BuzzFeed News, Foreign Policy and others. Nina received her MA in Russian, Eurasian, and East European Studies from Georgetown University’s Edmund A. Walsh School of Foreign Service, where she was a Title VIII and FLAS scholarship recipient, and her BA in Russian and Political Science from Bryn Mawr College, where she graduated magna cum laude. She has lived and worked in Russia and Ukraine, and speaks fluent Russian and proficient Polish and Ukrainian. Nina was a 2017 Foreign Policy Interrupted Fellow. 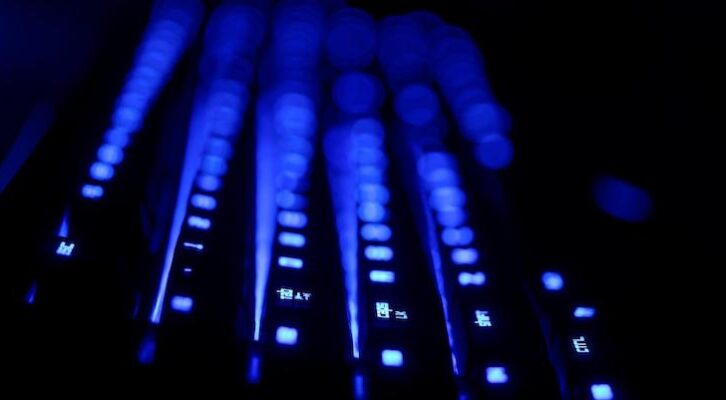 Nina Jankowicz on the Problem of Harassment and Self-Censorship