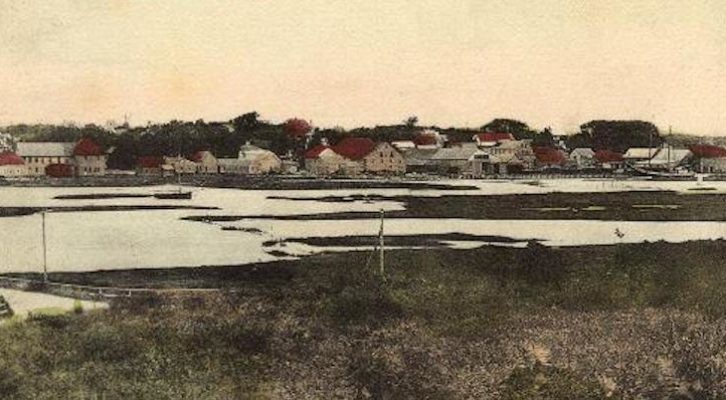 The Hard Art of Teaching Your Child Where You Come From 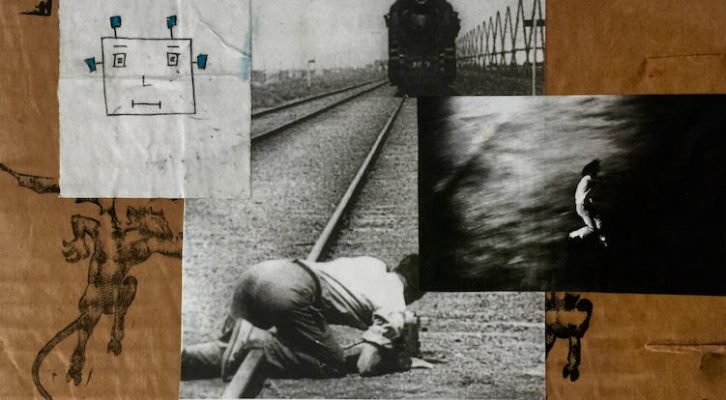