Nick Foster was born in Liverpool, UK in 1966, and educated at University College London. He worked for several years as a European Union diplomat, and as a stringer working out of Caracas, Venezuela, filing news stories and research to the UK’s broadsheets. He now writes features for the Financial Times and the International New York Times, among other outlets. He is also producing a documentary film on France's highest-profile cold case. Foster is married with two young sons and lives in Belgium. 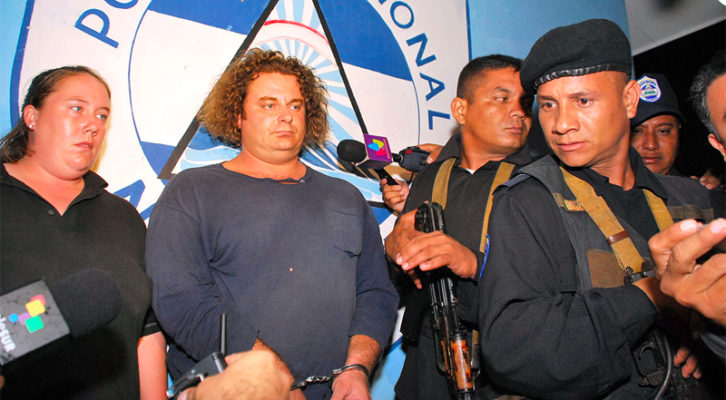 Catching Wild Bill and Jane: The End of a Killing Spree in Panama

On the Crimes of William Dathan Holbert and Laura Michelle Reese