Niall Williams was born in Dublin in 1958. He studied English and French literature at University College Dublin before graduating with a Master's degree in Modern American Literature. He moved to New York in 1980 where he married Christine Breen, whom he had met while she was a Master's student also at UCD, and took his first job opening boxes of books in Fox and Sutherland's bookshop in Mount Kisco. He later worked as a copywriter for Avon Books in New York City before leaving America with Chris in 1985 to attempt to make a life as a writer. They moved on April 1st to the cottage in west Clare that Chris's grandfather had left eighty years before to find his life in America. His first four books were co-written with Chris and tell of their life together in Kiltumper in west Clare. In 1991 Niall's first play 'The Murphy Initiative' was staged at The Abbey Theatre in Dublin. His second play, 'A Little Like Paradise' was produced on the Peacock stage of The Abbey Theatre in 1995. His third play, 'The Way You Look Tonight,' was produced by Galway's Druid Theatre Company in 1999.

Born and raised in New York and educated in Boston and Dublin, Christine Breen now lives in the west of Ireland. In addition to being a writer, Christine is an artist, homeopath and garden designer. Along with her husband, the novelist Niall Williams, she co-authored four bestselling nonfiction books on country living in County Clare, which were published by Soho Press in New York. O COME YE BACK TO IRELAND is now available as an ebook. In 2002, Christine and her family traveled around the world for 9 months. A travel memoir, SO MANY MILES TO PARADISE was published in Ireland the following year, and is now also available as an ebook. At various times Christine has been a houseplant doctor for Neiman Marcus, a copyeditor for 'The American Journal of Medicine', an administrator of writing workshops, the author of a monthly column ‘The View from Kiltumper’, and the founder of an artist cooperative and gallery where she sold her paintings. 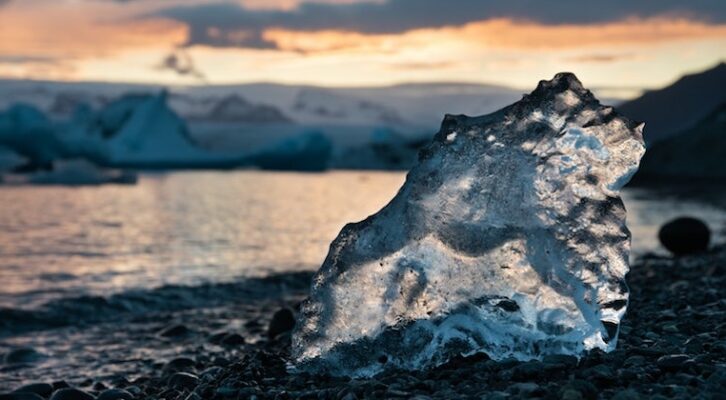 The Gathering Storm of Climate Change: On the Sickening Loss of the Land and the Optimism of the Youth Movement