Neal E. Fischer is an award-winning filmmaker, writer, and pop culture fanatic. Directly inspired by Swayze's creative versatility at a young age, Neal cut his teeth as a musician and performer on stage before ultimately transitioning behind the scenes. Neal's credits include the award-winning documentary 10 Mountains 10 Years, narrated by Anne Hathaway; #WhoKilledHeather, an innovative branded web series; and many short films and features screened at festivals around the world. Neal also directs commercials for brands such as Dunkin' Donuts, Wisconsin Lottery, and Cars.com, the latter of which was shortlisted for awards at Cannes Lions. You can hear Neal's bad impressions and obscure movie references each week on Triviality, a pub-trivia style podcast recorded under the watchful eye of its patron saint of podcasting, Patrick Swayze, whose poster proudly hangs in the studio. He lives in Chicago, IL. 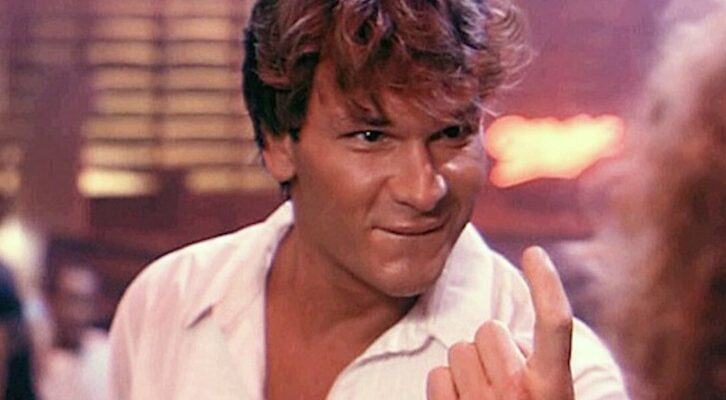