Nathalia Holt, Ph.D. is the New York Times bestselling author of Rise of the Rocket Girls: The Women Who Propelled Us, from Missiles to the Moon to Mars and Cured: The People who Defeated HIV. Her writing has appeared in numerous publications including The New York Times, the Los Angeles Times, The Atlantic, Slate, Popular Science, and Time. She is a former Fellow at the Ragon Institute of Massachusetts General Hospital, MIT, and Harvard University. She lives with her husband and their two daughters in Pacific Grove, California. 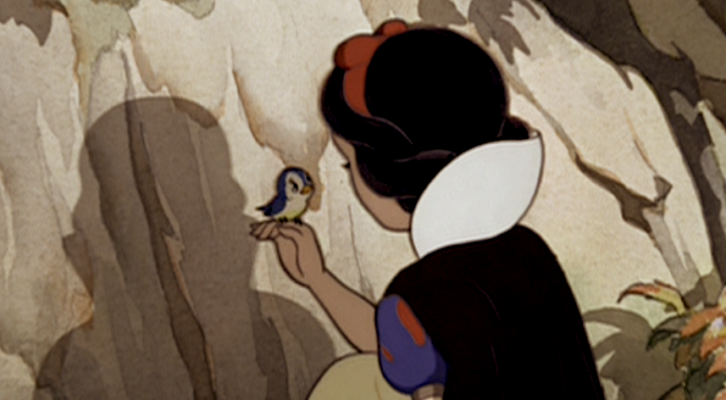 Inside the Early Struggles of the Women Who Built Disney