Nancy Pelosi is the 52nd Speaker of the House of Representatives. For 31 years, Speaker Pelosi has represented San Francisco, California’s 12th District, in Congress. She has led House Democrats for 16 years and previously served as House Democratic Whip. In 2013, she was inducted into the National Women’s Hall of Fame at a ceremony in Seneca Falls, the birthplace of the American women’s rights movement. 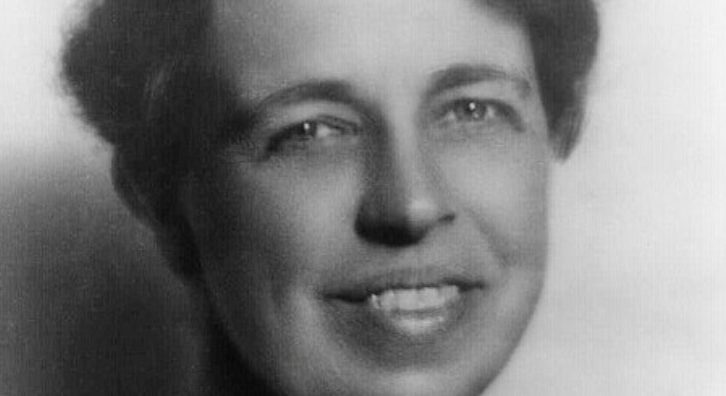 Nancy Pelosi on Looking to Eleanor Roosevelt for Hope

"We all could use Roosevelt’s wisdom, every day."