Moshe Bar, PhD is the former Director of the Cognitive Neuroscience Lab at Harvard Medical School and the Massachusetts General Hospital and an internationally renowned cognitive neuroscientist. He has a PhD in cognitive neuroscience from the University of Southern California in Los Angeles. For his outstanding research and academic achievements, he has received many awards and honors, including the prestigious 21st Century Science Initiative Award from the McDonnell Foundation, and the Hebb Award from The International Neural Networks Society. He headed the Gonda Multidisciplinary Brain Research Center at Bar-Ilan University in Israel until recently. His latest book is Mindwandering. Photo by Yael Keidar. 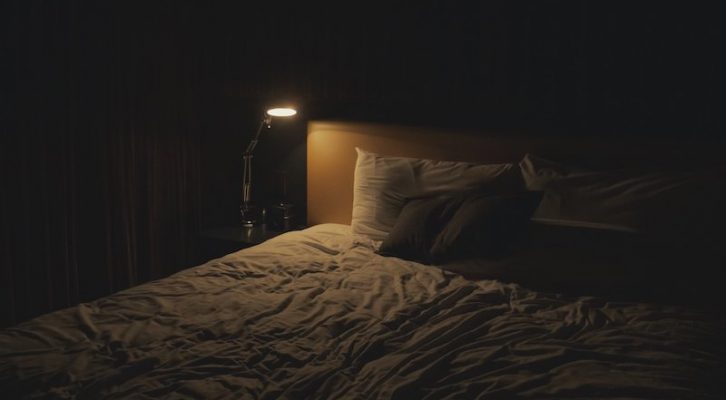