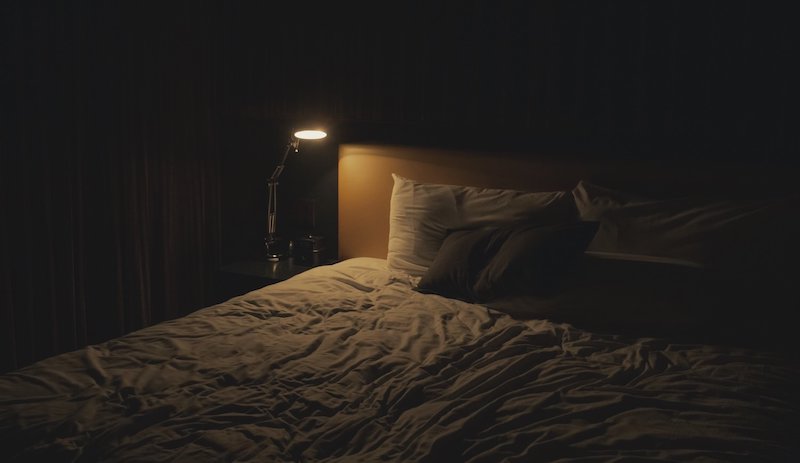 Research in cognitive psychology, combined with experience with psychotherapy and the practice of meditation, teaches us very clearly that we cannot get rid of thoughts just by wishing. In fact, if we try to stop thinking of something specific deliberately, we curiously achieve the exact opposite effect; we think about this very same topic obsessively. As Fyodor Dostoyevsky said in Winter Notes on Summer Impressions, “Try to pose for yourself this task: not to think of a polar bear, and you will see that the cursed thing will come to mind every minute.” This intuition was later supported by beautiful research, pioneered by the late Dan Wegner, with the phenomenon that was later dubbed “the ironic process.”

Trying to stop a thought is not some fancy experimental task reserved for a lab setting but rather an everyday necessity for all of us. From suppression of thoughts and feelings, as has been described by Freud and others, to trying to avoid thinking about various traumas, and trying to stay in control by not worrying too much, not thinking is a constant challenge. Without our ability not to think about certain things, we would not be able to board an airplane, eat meat (I don’t), or forgive.

Here, again, my silence retreats taught me things I did not know. There are two efficient ways to make a thought disappear. The first is to acknowledge the thought and face it head-on, like is done also in psychological therapy. The second is to acknowledge it and then give that thought a label, or a name, which would usually put it in a mental “box” so it stops reappearing involuntarily.

Pause to ponder this for a moment: a nagging thought, worry, obsession, or fear that you could not rid yourself of, no matter how hard you tried, not only efficiently disappears merely by attaching a label to it, but you can hardly bring it back even if you wanted. (Of course, some thoughts, like intrusive memories from a trauma, or persistent ruminations, need a heavier artillery than just thought labeling.) This revelation was amazing in how powerful and novel it felt, and it had opened for me a door toward a better understanding of mind, feelings, and experience.

You might have noticed how the moment you decide to write a reminder to yourself on a note, that something you need to remember so badly vanishes from your conscious mind (or working memory, more precisely). You stop clinging to it once you have put it in writing. You have delegated your foreground mental processing to the little note. This is similar to what happens to a labeled thought as it disappears.

Simply give in and let whatever it is be—a thought or an itch; look at them and acknowledge rather than try to push them away, and they seem to find their place. Don’t will it; allow it.

We suffer from (or enjoy) thoughts less when they have been labeled because they are then encapsulated. A word simplifies the way we handle complicated thoughts and concepts. If I tell you about someone who is not physically stable, does not speak coherently, smells bad, and his behavior is overall inappropriate, you will be worried and unsure how to approach him if you need to.

But if I say only one word about him, “drunk,” everything is clear and manageable in an instant. It is like when a doctor gives a diagnosis after hearing a list of symptoms; we give a label to describe a thought or a concept. And what happens to feelings that cannot be put into a label because they are too abstract? We use those categorical dimensions of positive or negative, self or others, past, present, or future, and so on, and it forces just anything to be labeled. It is a method for tricking the amorphous.

Take as another example the question of why talking about my “issues” makes them less of an issue. The mere utterance of a concerning thought, like acknowledging it aloud, can improve feelings markedly. At some point I started to believe that I could talk to a wall, as long as I talked concretely and explicitly, and it would be sufficient to bring about improvement. Indeed, I later learned that as suffering individuals put bothersome thoughts in writing, their symptoms are typically alleviated, even if they end up tearing that note apart without showing the note to anyone. Such “writing therapy” has even been claimed to help reduce the effects of trauma. Just acknowledging to oneself, explicitly and specifically, seems to suffice.

Marion Milner, in A Life of One’s Own, writes eloquently about similar individual revelations, how merely admitting thoughts makes them less of a bother. In one such example, she describes sitting on the grass on a summer day, which felt instead like a foggy November day to her at that instance, in Cornwall, trying to put into words what worried her. She found out that it was a previous encounter with a man to whom she had felt attracted, and that attraction had not materialized. She realized that she had been going over and over that encounter, what we call ruminations in the context of depression and other mood disorders. But then just talking to herself intentionally about the incident and what worried her about it made those ruminations less obsessive. Admitting thoughts—confessing, acknowledging, accepting—is akin to labeling by attaching names to thoughts, and it makes them vanish.

Interestingly, the same principle works for physical sensations, not just mental events and worries. You feel a fly on your arm (and they seem to land on you more often when you meditate and are trying to sit still…), and your first reaction is to try to scare it away, just like when you are trying to remove a thought by actively aiming to get rid of it. It disrupts, it is intrusive, and it is inefficient. Simply give in and let whatever it is be—a thought or an itch; look at them and acknowledge rather than try to push them away, and they seem to find their place. Don’t will it; allow it.

I have to admit that talk such as this, about acknowledging thoughts and allowing things, used to seem to me unbearably abstract and unsubstantiated. But it works, and as a brain scientist and as a human this fascinates me. Admitting thoughts helps us label thoughts, thereby facilitating their detachment and propagation away from the front stage of our thinking. 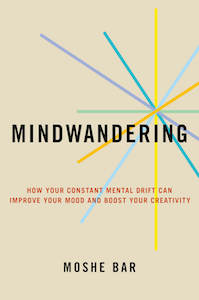 Excerpted from Mindwandering: How Your Constant Mental Drift Can Improve Your Mood and Boost Your Creativity by Moshe Bar. Copyright © 2022. Available from Hachette Go, an imprint of Hachette Book Group, Inc.

Moshe Bar, PhD is the former Director of the Cognitive Neuroscience Lab at Harvard Medical School and the Massachusetts General Hospital and an internationally renowned cognitive neuroscientist. He has a PhD in cognitive neuroscience from the University of Southern California in Los Angeles. For his outstanding research and academic achievements, he has received many awards and honors, including the prestigious 21st Century Science Initiative Award from the McDonnell Foundation, and the Hebb Award from The International Neural Networks Society. He headed the Gonda Multidisciplinary Brain Research Center at Bar-Ilan University in Israel until recently. His latest book is Mindwandering. Photo by Yael Keidar. 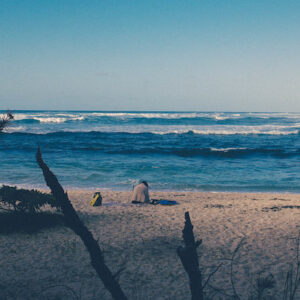 Rachel Carson imagined that she had given up her childhood dream of becoming a writer when she decided to make biology rather...
© LitHub
Back to top
Loading Comments...