Milo Beckman began taking math classes at Stuyvesant High School at the age of eight and was captain of the New York City Math Team by thirteen. His diverse projects and independent research have been featured in the New York Times, FiveThirtyEight, and Good Morning America, among many others. He worked for three tech companies, two banks, and a US senator before retiring at the age of nineteen to teach math in New York, China, and Brazil. 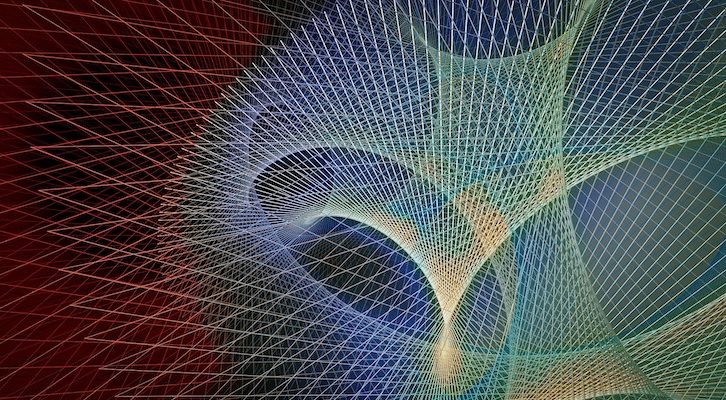 Milo Beckman On Visual Analogies, Dimensionality, and
How We Organize Ourselves